Lampas Foundation is a non-governmental organization of social assistance endowed by the Western (Királyhágómellék) Reformed Church District from Romania.

It’s a faith-based organization working together with various state institutions, NGOs, churches, national and international partners for a sustainable development and for the well-being of the vulnerable groups, allowing them to live under dignified circumstances, where human rights are respected.

Lampas Foundation carries out various programs and social services in order to protect victims of domestic violence and potential victims of human trafficking. 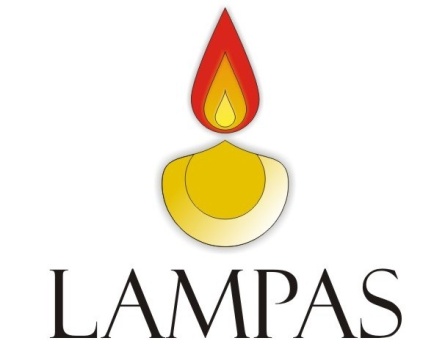